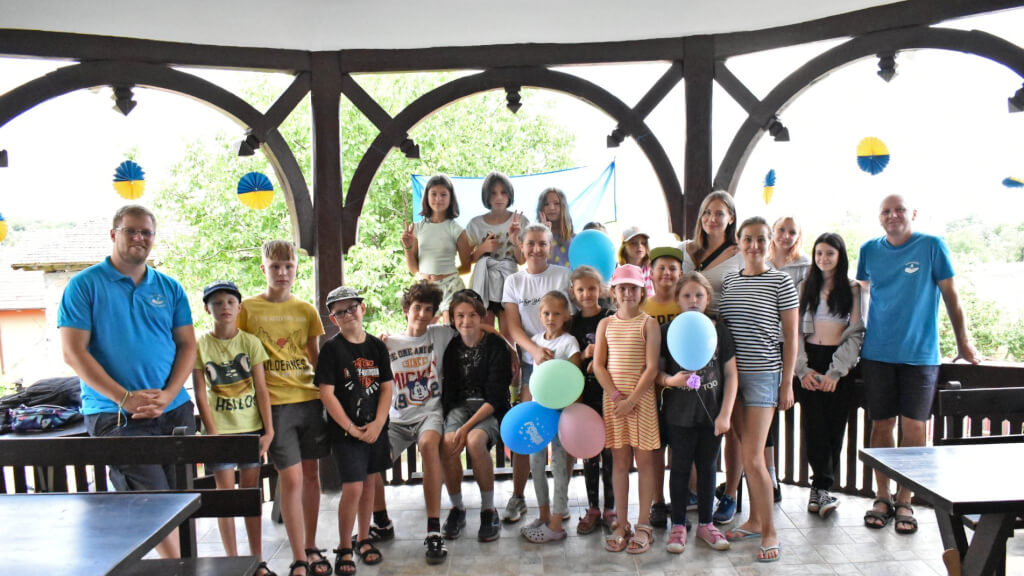 From July 4 to 8, 2022, the Hungarian Unitarian Church – through its charity arm Gondviselés (in English: Providence) Organization – organized a summer camp for 21 Ukrainian children at the Unitarian Parsonage of Săndulești/Szind, Cluj/Kolozs County, Romania. The colorful program was led by three Ukrainian camp leaders and Rev. Zsolt Elekes, teacher of Unitarian religion at the Unitarian High School in Cluj/Kolozsvár. 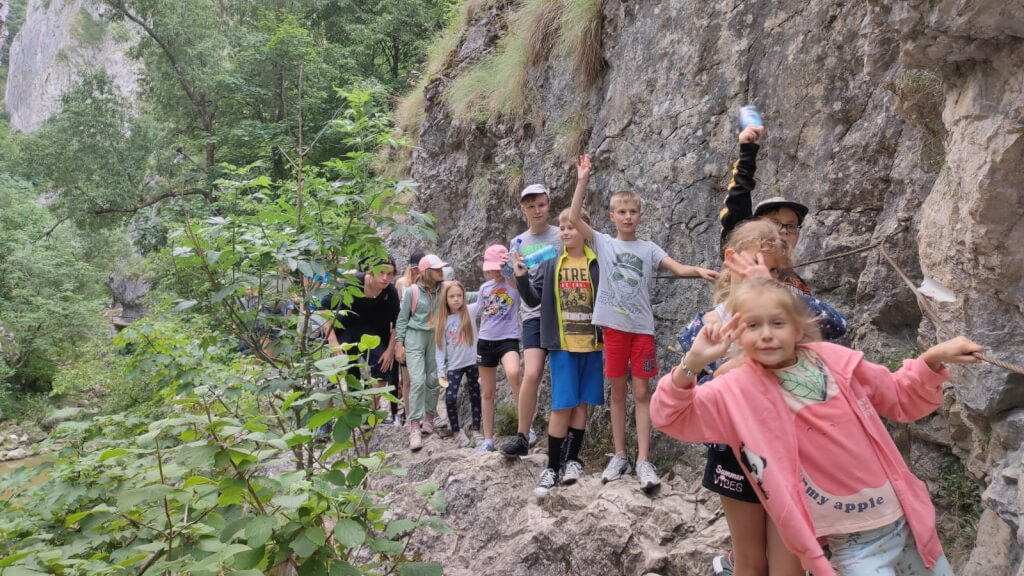 The children took part in various activities, swam in the village pool, hiked in the nearby Turda/Torda Gorge, and in the evenings grilled and sang around a campfire. War takes away the most precious thing a child has – home, relatives, and close friends. The camp helped children relax and take their minds off the reality of the war, assuaging their homesickness and longing for those left behind. “We see them playing, we see them being joyful – being as children are when they are surrounded by love and understanding.” (Bishop István Kovács). 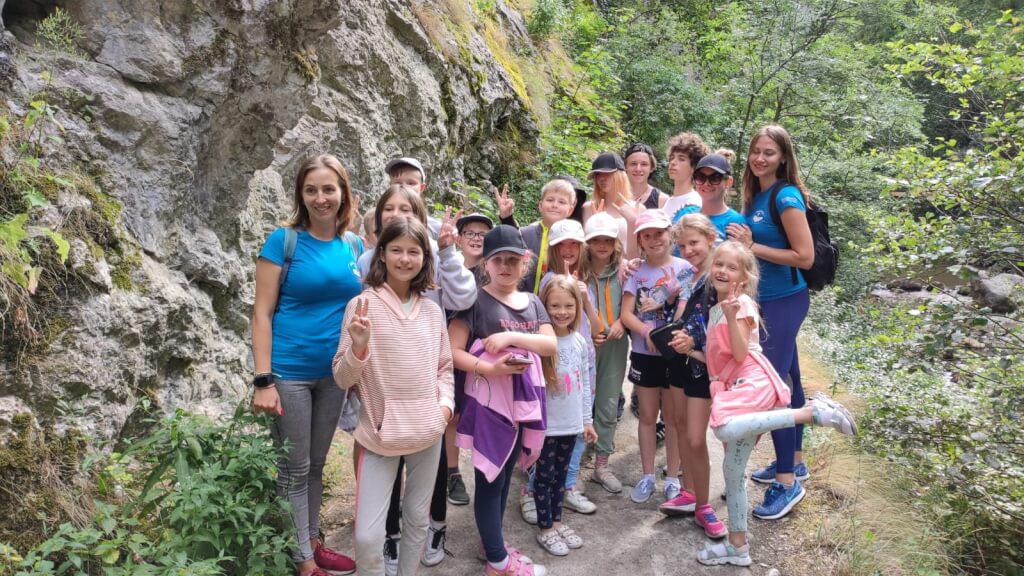 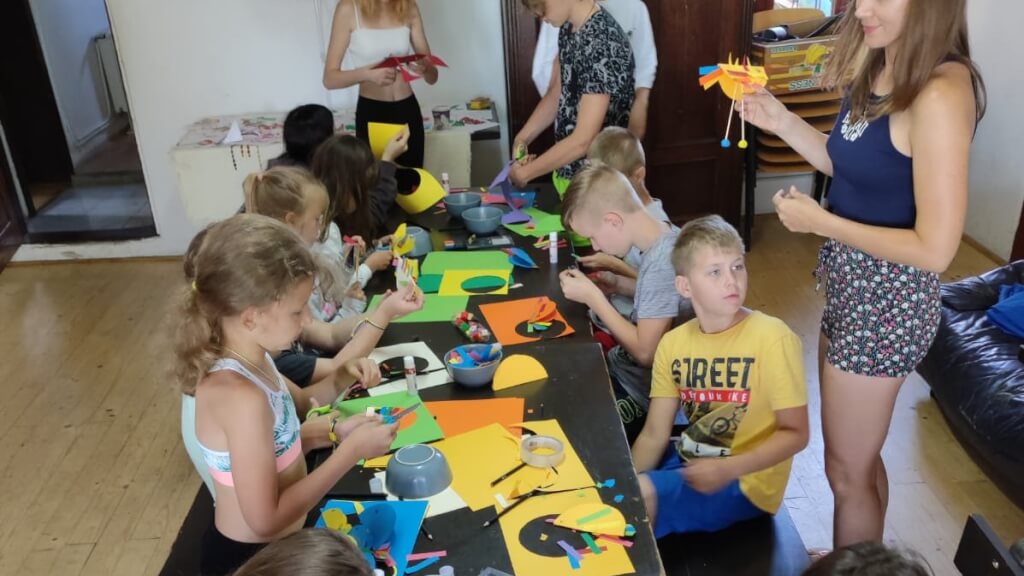 Bishop István Kovács visited the camp and shared some words of hope and encouragement in a short video.

On July 14, 2022, a fourth humanitarian aid shipment was delivered to Transcarpathia, the southwest region of Ukraine. Worth 13,592 USD, the new shipment included non-perishable food items, mineral water, detergents and hygiene kits, mattresses, gas cylinders, and light bulbs. A fifth shipment of food supplies is scheduled for the second week of August. 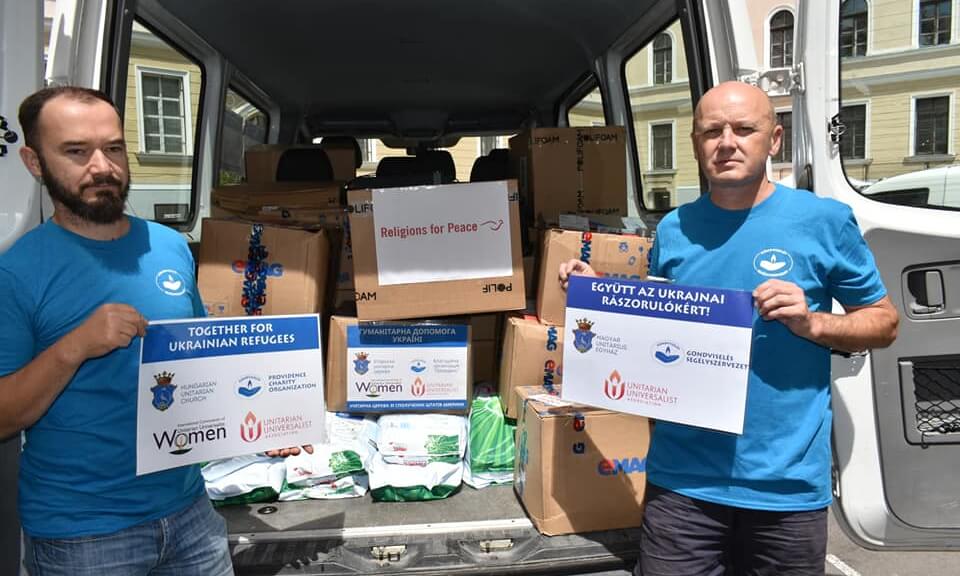 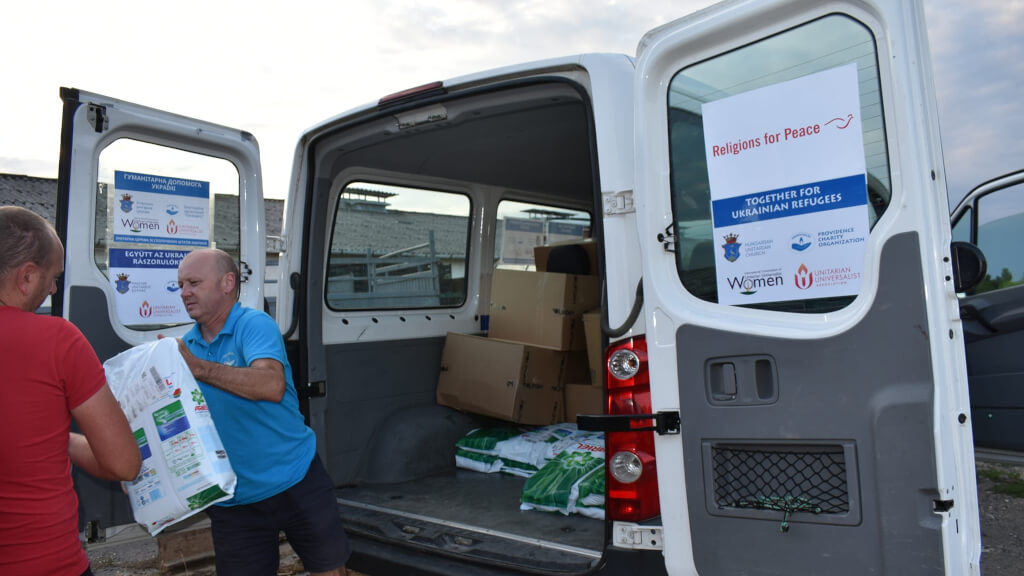 On August 5, 2022, Gondviselés volunteer (himself a Ukrainian refugee) Vladimir Skalski transported various medicines, medical supplies, and an electric generator to Odessa. The supplies will be transferred from Odessa to the Mykolaiv hospital hit by Russian missile strikes on August 1, 2022.

A week after the Russian invasion of Ukraine on February 24, 2022, IWC launched a Faithify campaign to supply immediate assistance to families fleeing the war in Ukraine, in partnership with Gondviselés. The fundraising effort raised over $90,000 from more than 480 donors, including UU congregations and organizations. In addition to the four shipments sent to Transcarpathia, medicines and medical supplies were delivered to hospitals in Odessa and Lubashivska. A kindergarten class for Ukrainian children was launched at the Unitarian Nursery School in Kolozsvár/Cluj, with an added "elementary class" for children aged 6-7. Please read about how Gondviselés responded to the needs of refugees and those internally displaced.