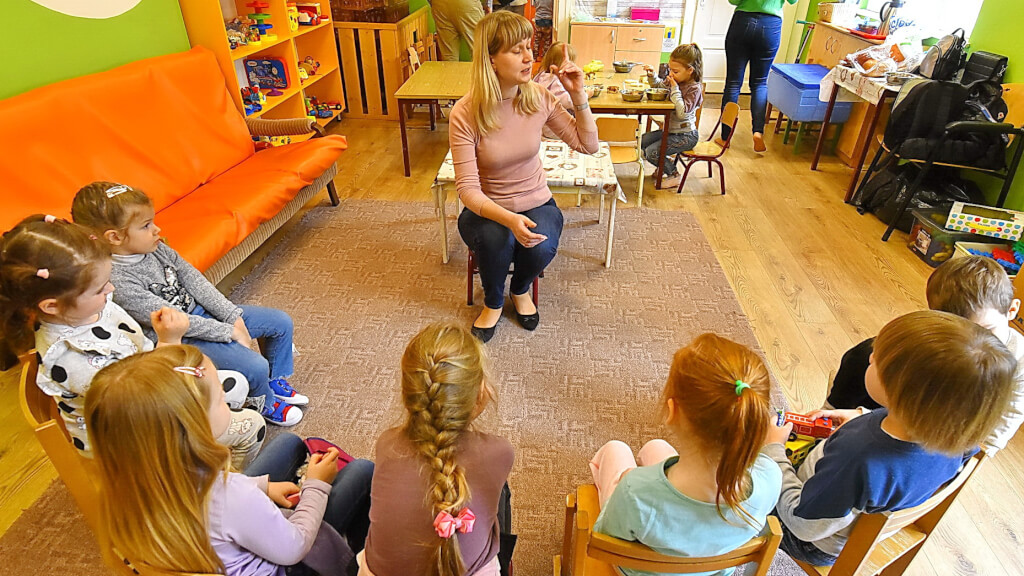 By Zsófia Sztranyiczki, IWC Executive Director, based on articles in two Hungarian-language newspapers in Romania:

In the early days of the war, the Providence Organization focused its activities on finding shelter and providing meals for women and children fleeing Ukraine. However, as the days dragged on, more needs have surfaced.

“The members of the Ukrainian family living in the guest house of the HUC had created a group for Ukrainian refugees on Telegram [a cross-platform messaging app similar to WhatsApp], and, with their help, we established contact with Ukrainian refugee mothers in need of kindergarten activities for their children. On hearing the news that a kindergarten group would be launched, four professional kindergarten teachers responded immediately and the posting garnered about 150 comments,” said Zsolt Elekes, religious educator and initiator of the project. 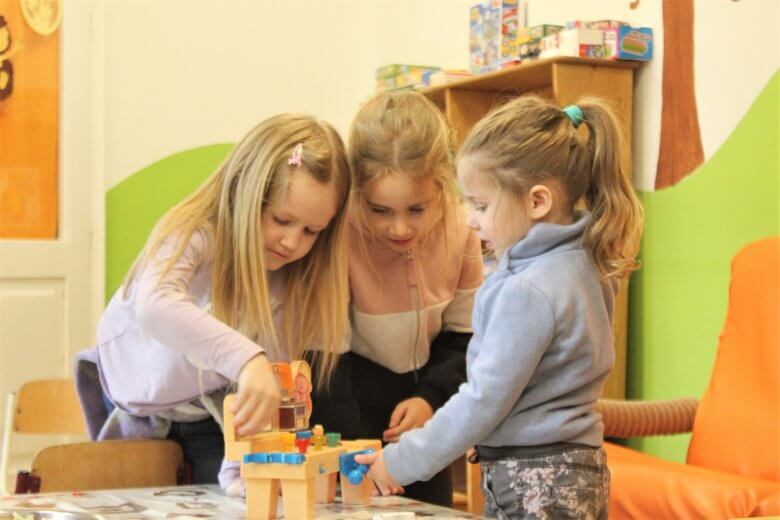 The Telegram group also served as the platform to advertise for Ukrainian educators. From the contributions that Providence has received from various local donors and abroad – including funds raised by IWC through its Faithify campaign – two kindergarten teachers have been hired to care for the children aged 3 to 6, who are in school from 8 AM to 1 PM. The generous donations also support a daily breakfast and lunch for the children. 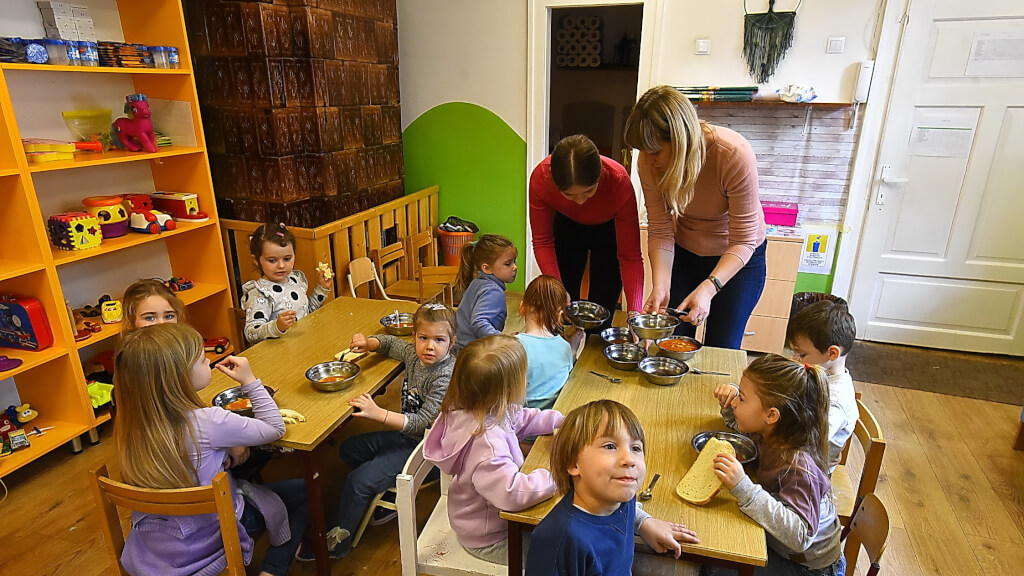 The refugee children come from many cities across Ukraine: Odessa, Kyiv, Mariupol, Kharkiv, Cherkasy, and Donetsk. On the first day, 8 children came, but the need is great. Initial interest indicated approximately 40, and they are expecting to reach the maximum capacity of 20 children by the end of the week.

Many of the children are still playing alone or stare expressionlessly. They need time to get to know one another and to adapt to their new situation as refugees in Romania. “This initiative is an opportunity for refugees to return to a normal, everyday life, and not be entirely distressed by the terrible news coming from Ukraine,” says Zsolt Elekes. 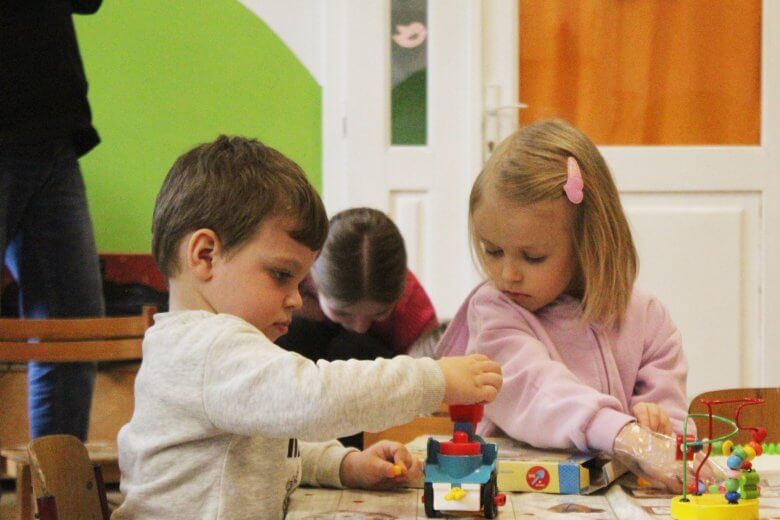 Communication with the teachers is a challenge, since neither speaks English. “Google Translate has been an immense help; this is they way we communicate with the two Ukrainian women,” Elekes adds. The Ukrainian family living in the guest house of HUC has also been very forthcoming with translations and interpretations.

This initiative for Ukrainian refugee children serves as a wonderful example for other denominations or secular organizations to put in place similar programs. 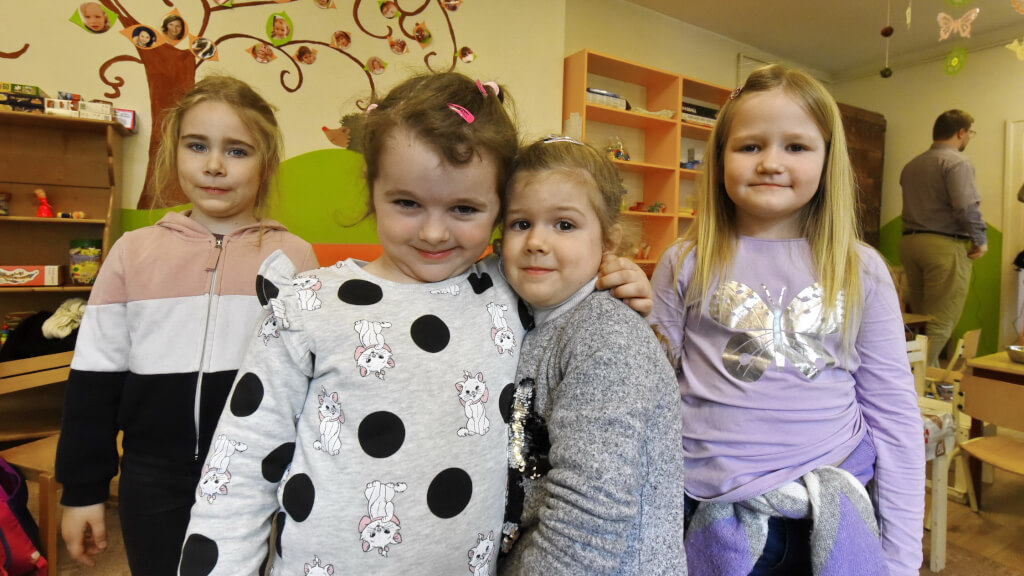 The educational program for Ukrainian children would not exist without the vital aid channeled through IWC's Faithify campaign. Thank you to everyone who has contributed to this effort!
❤ Donate